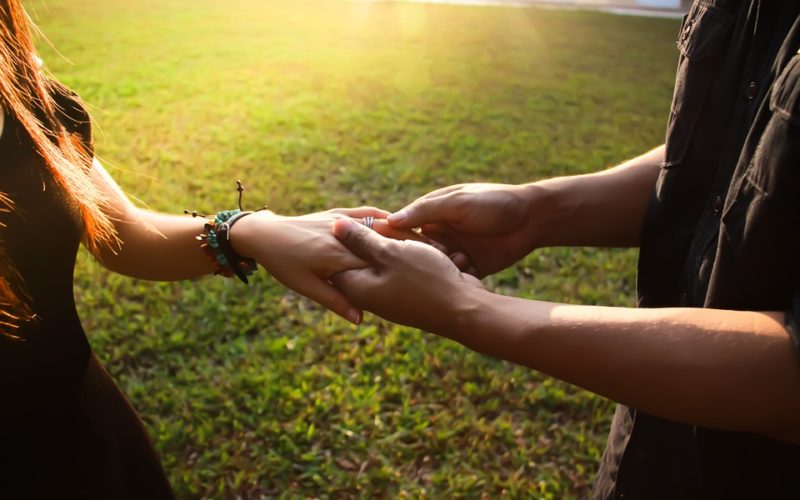 Stealing an Afternoon Together

Couples with responsibilities often drift apart, so many of them have subscribed to the theory that a date night once a week will enhance their relationship. For those who have found it nearly impossible to arrange for this event, stealing an afternoon could be the answer. Rather than concentrating all their time and effort on one night per week, they could steal an occasional daytime with each other. it would give them the opportunity to be together as a couple, but the thrill of ditching their responsibilities for a few hours of fun could be a way to take their relationship to the next level.

One Day a Month

Modern life is full of responsibilities, and many couples are struggling with two careers, children and a home. They have often scheduled every minute of their days and evenings, so taking a night off to relax together could make them feel even more overwhelmed. Rather than trying to cram all their time together into a regular schedule, sneaking off together one day a month could actually work out better for them. In the real world, they will have to find some time to discuss important issues that come up on a regular basis. Stealing just one day a month for a relaxing time can then be devoted to enhancing their relationship instead of problem solving.

Many couples who have been together for years find their relationship settles into a rut, and boredom can be their enemy. They see no end to the daily rounds of chores, work, child rearing and even bill paying. They need excitement in their lives, so stealing an afternoon from work or chores might give them the extra thrill they need to keep their romance alive. Unlike a planned date night, taking an unexpected afternoon off can move them far out of their comfort zone and back into romance land.

The pressures of modern life often leave partners feeling guilty about taking time to nurture their relationship, so it is important for them to learn how to leave the guilt behind when they take personal time. They may not always be able to steal an afternoon during the week due to their work, but they can occasionally steal an afternoon on the weekend. This is normally family time for many partners, but their children and other extended family members should be able to understand they need a romantic break from life without concerns or hassles.

Keeping the romance alive in a long term relationship requires effort from both partners, but it should also bring them great rewards. Attempting to get away for an evening together can be difficult because finding a sitter or getting reservations could restrict their choices. For those who are willing to be brave and daring, stealing an afternoon away from work or chores could be the thrill they need to reawaken their romance with each other. They can do it with planning, or it could give them an extra thrill to just take off for a few hours spontaneously to enhance their romance. 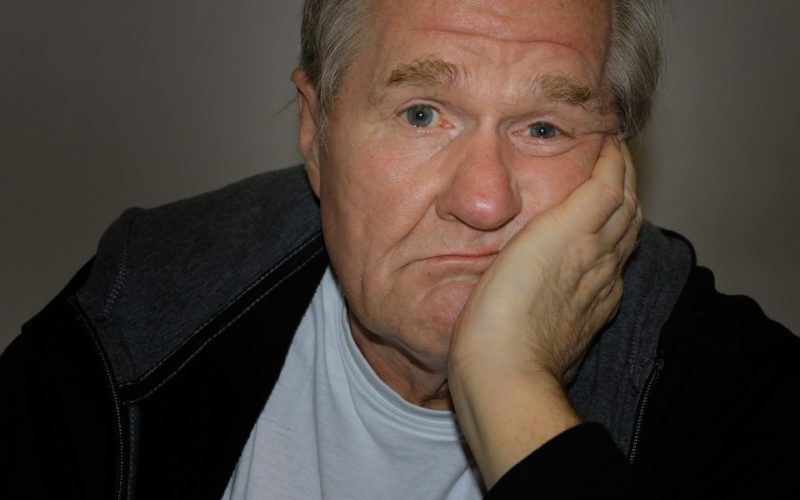 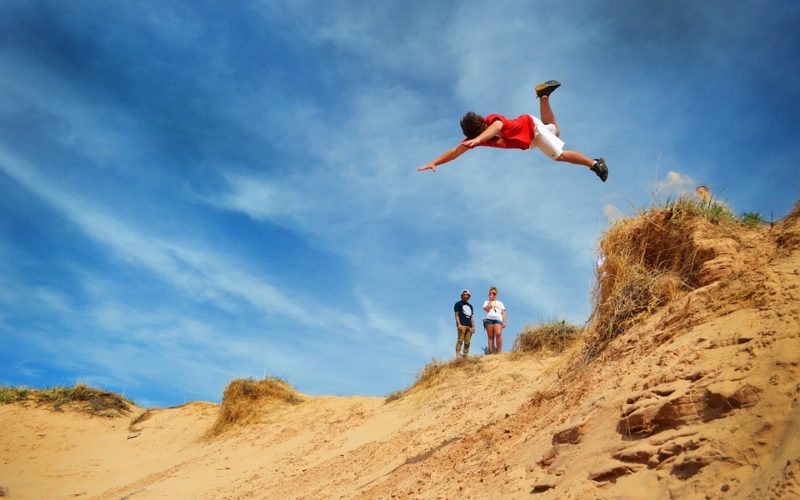 How To Create Relationship Excitement